There is a road, no simple highway, between the dawn and the dark of night, and if you go, no one may follow, that path is for your steps alone.--Jerry Garcia (Ripple)

Allergies plague millions of people all over the world. The National Institutes of Health (NIH) report that more than 50 million Americans are affected by allergic diseases.Most people suffer from some kind of food allergies, and may not even be aware of it.  Many people experience seasonal allergies in spring and fall. An allergic response is an abnormal immune reaction to things that may be typically harmless to other people. When you're allergic to something, your immune system mistakenly believes that the allergen  (foods, dust, pollen, chemicals, animals and even prescription medications) is harmful to your body.

The immune system protects the body by producing IgE antibodies to the allergens. These antibodies then cause certain cells to release chemicals into the bloodstream. One of these is histamine, which acts on the eyes, nose, throat, lungs, skin or even gastrointestinal tract, and produces the classic symptoms of itchiness, swelling, and stomach distress. Repeated exposure to the same allergen triggers the antibody response, and it can become a chronic condition. An example of this asthma, which is an allergic reaction.

Allergies can range from a mild runny nose to anaphylaxis, which has the symptoms of difficult breathing and swallowing, swelling of lips, tongue and other parts of the body, and even perhaps dizziness and loss of consciousness. Anaphylaxis is a serious condition and if suspected, medical attention should be sought immediately. Peanut is a common anaphylactic allergen.

Medicines. Antibiotics, the common prescription medicine for infections, are the most common type of medicines that can cause allergic reactions. Many other medicines, including tylenol and ibuprofen, can also cause an allergic response. At Holistic Health, we often find an allergic response to almost every type of antidepressant.

In an allergist's office, skin test and blood test are generally used to find the specific allergens, and then the patient is usually advised to stay away from those allergens. Medications, such as nasal sprays and oral antihistamines, may be given, and for severe allergies, allergen immunotherapy (allergy shots) may be suggested. The theory is that by receiving small amounts of an allergen, your body can gradually develop antibodies and undergo the immune system changes that help reduce the reaction to that allergen. Allergy shots do not work for food allergies, and are only used for things like dust, pollen and insect allergies. Fact is that the medications or shots do not cure allergies. They may lessen the symptoms temporarily, but often produce side effects, usually headaches or nausea and constipation.

Our Approach with Allergies

Regular acupuncture treatments, combined with homeopathy, are the best way to keep the immune system strong and ensure general good health. Ayurvedic or Chinese herbs are also used as needed. In our office, a regular acupuncture treatment includes NAET (Nambudripad Allergy Elimination System). Additionally, when needed, we use a Computerized Electrodermal System for allergies as well as other conditions.

An allergy is essentially a symptom of an energy blockage, where the body views a normally harmless substance as harmful to itself, and thus reacts by triggering the immune system. Allergy elimination treatments, whether through NAET or Computerized Electrodermal System, focus on identifying and removing energy blockages within the natural energy channels or the meridians of the body. These blockages are a result of the repulsion by the body to the energy of the particular substance found in the environment, and they may manifest as a variety of different symptoms and conditions. This repulsion of energies generally has a genetic component, and can be triggered by any antagonistic stimulus .

NAET is the acronym for Nambudripad's Allergy Elimination Technique. This is a non-invasive technique for both identifying and treating allergies and sensitivities that are creating blockages in your energy system. This system was developed by Dr. D. Nambudripad in 1983 and has since been in use by thousands of allopathic and complimentary practitioners worldwide.

Though based on Oriental Medicine Principles, NAET is not traditional TCM (Traditional Chinese Medicine). TCM, which includes acupuncture, herbal medicine and physical manipulation, has a long history of effectiveness for all conditions, including allergies. These methods accomplish that by strengthening the body's defenses and improving the overall immune system.

The addition of NAET completely desensitizes the body to the allergen so that it is no longer a threat. After a successful treatment (it can sometimes take several treatments for a particular allergen), the body will no longer be allergic to the item treated, and can tolerate the substance without an allergic reaction. An additional advantage of resolving a food allergy is that not only there is no longer an allergic reaction to the formerly offending food, but now, the body will be able to properly utilize the nutritional content of that food.

The procedure involves doing kinesiology testing with vials representing the energy of the potential allergen, followed by the treatment, which is a combination of physical manipulation and acupuncture.

It is not necessary to do acupuncture with NAET; however, at Holistic Health, we always prefer to do acupuncture for the numerous benefits it adds. If the patient is vehemently against needles, we can use acupressure, lasers or vibration therapy instead. 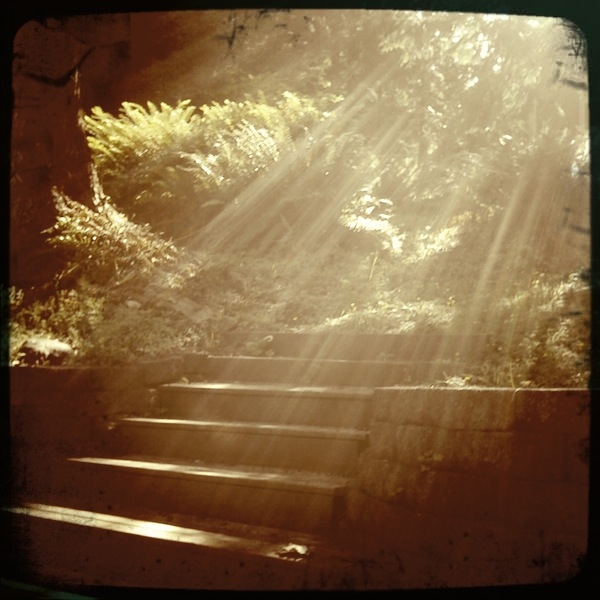